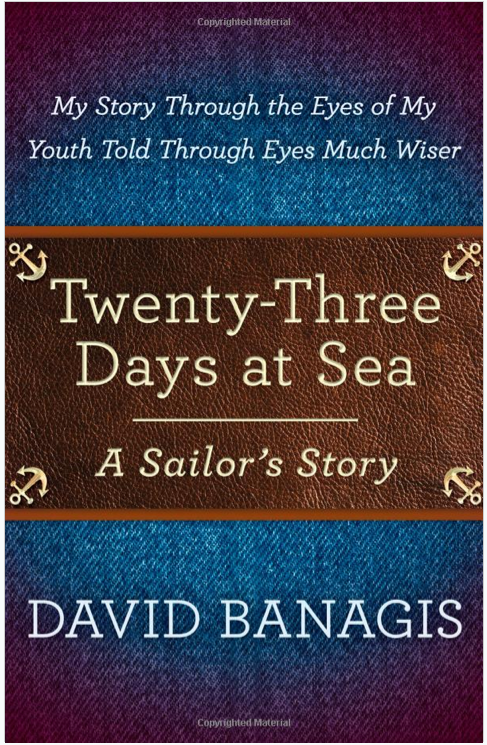 “My story is of the inherent drama and humor that is common to military service wherever it occurs,” says Banagis in his book description on Amazon.com “I am not a hero, but I have been honored to know and serve with many heroes. My story captures the dynamic that exists whenever men and women work together to accomplish a mission and achieve a preparedness that conditions them to serve in any location and perform any duty in defense of the United States of America. My associations range from battle-hardened veterans to recruits fresh out of boot camp. Each is necessary to the other; the veteran’s example is vital in the teaching of the recruit, and the recruit is blessed to serve and learn under the veteran’s leadership. The military person works and trains hard and, when not doing those things, plays hard; my story is intended to capture how that happens.” 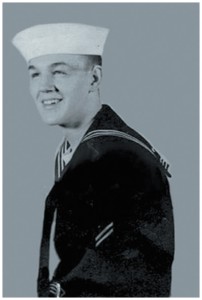 Upon leaving a small Michigan farming community in 1959, Banagis embarked on a twenty-year career in the US Navy. In his early years he was involved with blimps, then found himself in Guantanamo Bay during the Cuban Missile Crisis. He was ultimately assigned to Naval Aviation and the Weekend Warriors.

Published by Abbott Press and available in Hardcover, Paperback, and Digital formats, “Twenty-Three Days at Sea” can be found on www.dbanagis.com, Amazon.com, and many other book stores and retailers.

After retiring from active duty in 1978, Banagis launched a second career, serving The First National Bank of Boston for 23 years. (It became Bank of Boston, Bank Boston, and, finally, Fleet Financial during his tenure.) Serving at the Director and Vice President levels, Banagis managed contracts related to technology, minority supplier development, commodity cost management, strategic vendor relationships, and vendor management related to Y2K among other projects.

At Creative Resources Group, Banagis is an asset whose management experience is invaluable on many projects. We are proud to congratulate him on his latest accomplishment, “Twenty-Three Days at Sea,” and very much look forward to reading it.