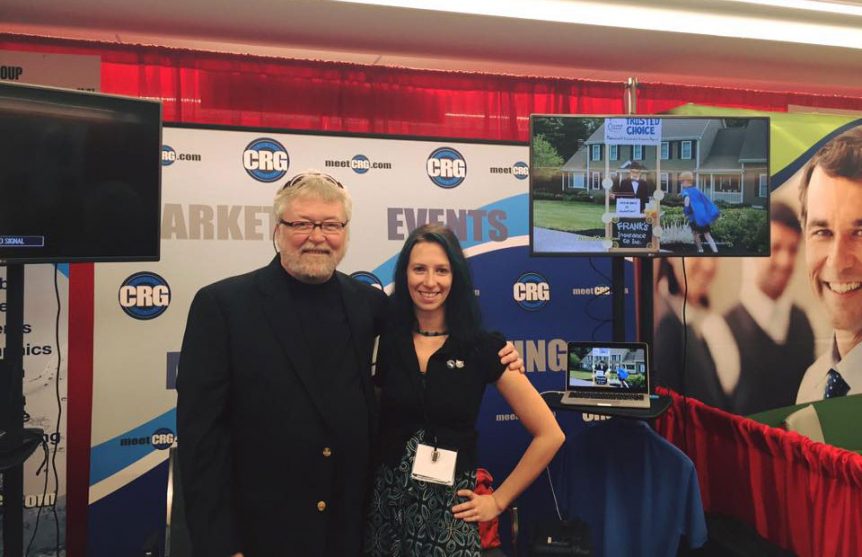 The Massachusetts Association of Insurance Agents/Creative Resources Group has been named a winner in the 38th Annual Telly Awards for the commercial, “Lemonade Stand.” With over 13,000 entries from all 50 states and numerous other countries, this is truly an honor.

First aired in July of 2015, “Lemonade Stand” features a boy pretending to be an independent insurance agent at a lemonade-like stand. His friend, dressed as a speedy super hero, demands insurance “fast.” Sound familiar? (Save 15% in 15 minutes with Geico, instant rate comparison at Progressive, etc.) The agent convinces his friend to slow down; after all, insurance is important. Despite its understated approach, the ad delivers a strong message against large, national providers.

“We are very excited to share this award with the MAIA,” says Charlie Rasak, CRG President and Creative Director. “Giants like Geico and Progressive have nearly unlimited budgets. We can’t out-spend them. But we can outsmart them, taking one of their key selling points (speed) and turning it against them. ‘Lemonade Stand’ was a perfect vehicle for that. The kids are innocent, trustworthy, relatable. It was a great campaign.”